For All Natural Numbers 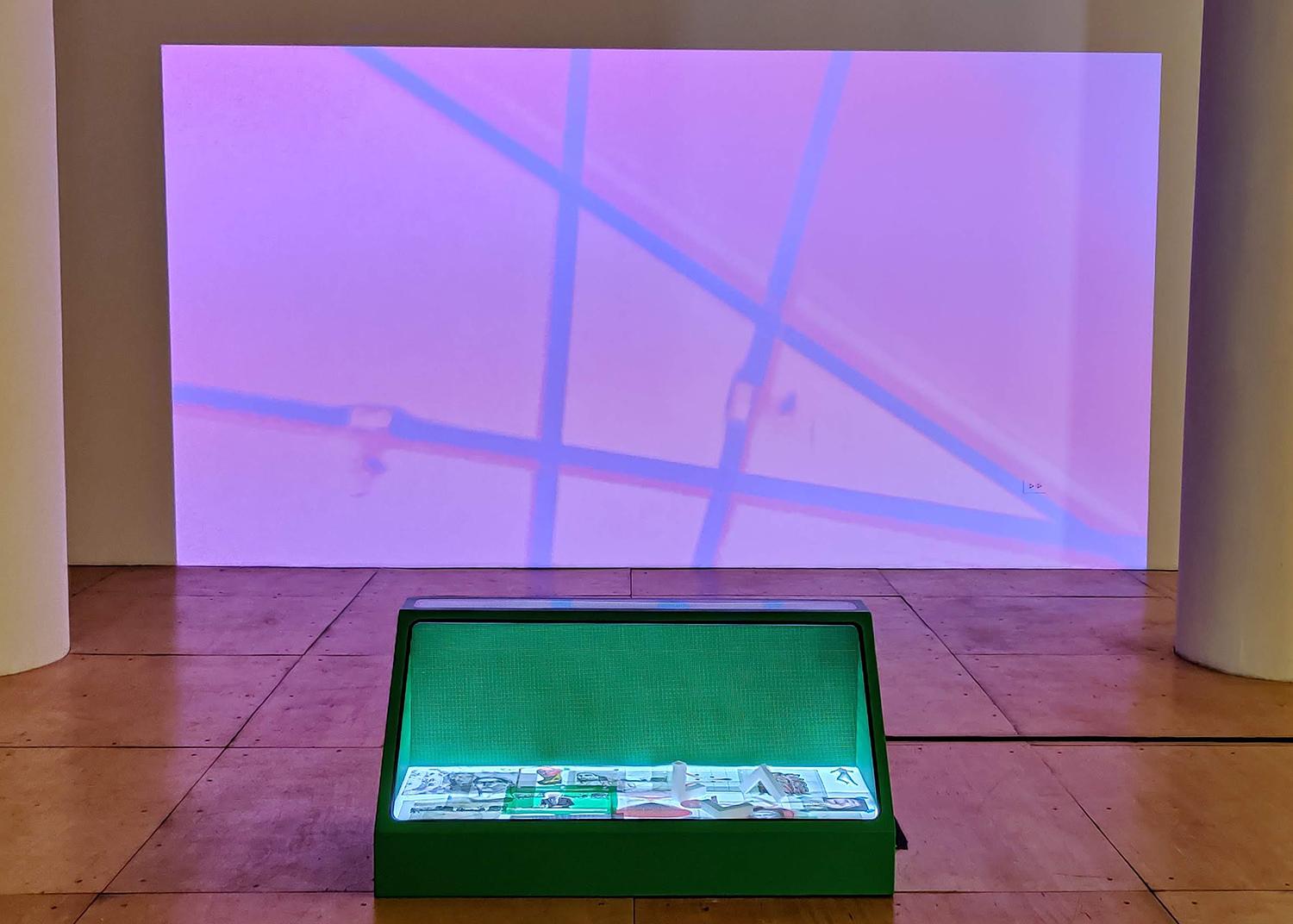 Hyperreality is relative to the best method of reproduction in each era. During the Crisis of the Third Century, Diocletian creates the first Tetrarchy, a rule by four, and splits Rome into quadrants while uniting all under the abstract Portrait of the Four Tetrarchs. Rome is saved, power is bureaucratized and anonymized, and common targets of Roman commiseration and conspiracy are confounded. On March 10, 2021, a TikTok of Tom Cruise goes viral, yet the video is a masterful deep fake, an AI generated facsimile, created by visual effects artist Chris Ume. Seven days later, a microphone in front of and held toward President Biden during a White House presser is filmed appearing inexplicably behind his right hand. Conspiracists quickly assert that Biden is dead and a body double is taking questions in front of a green screen on a soundstage. 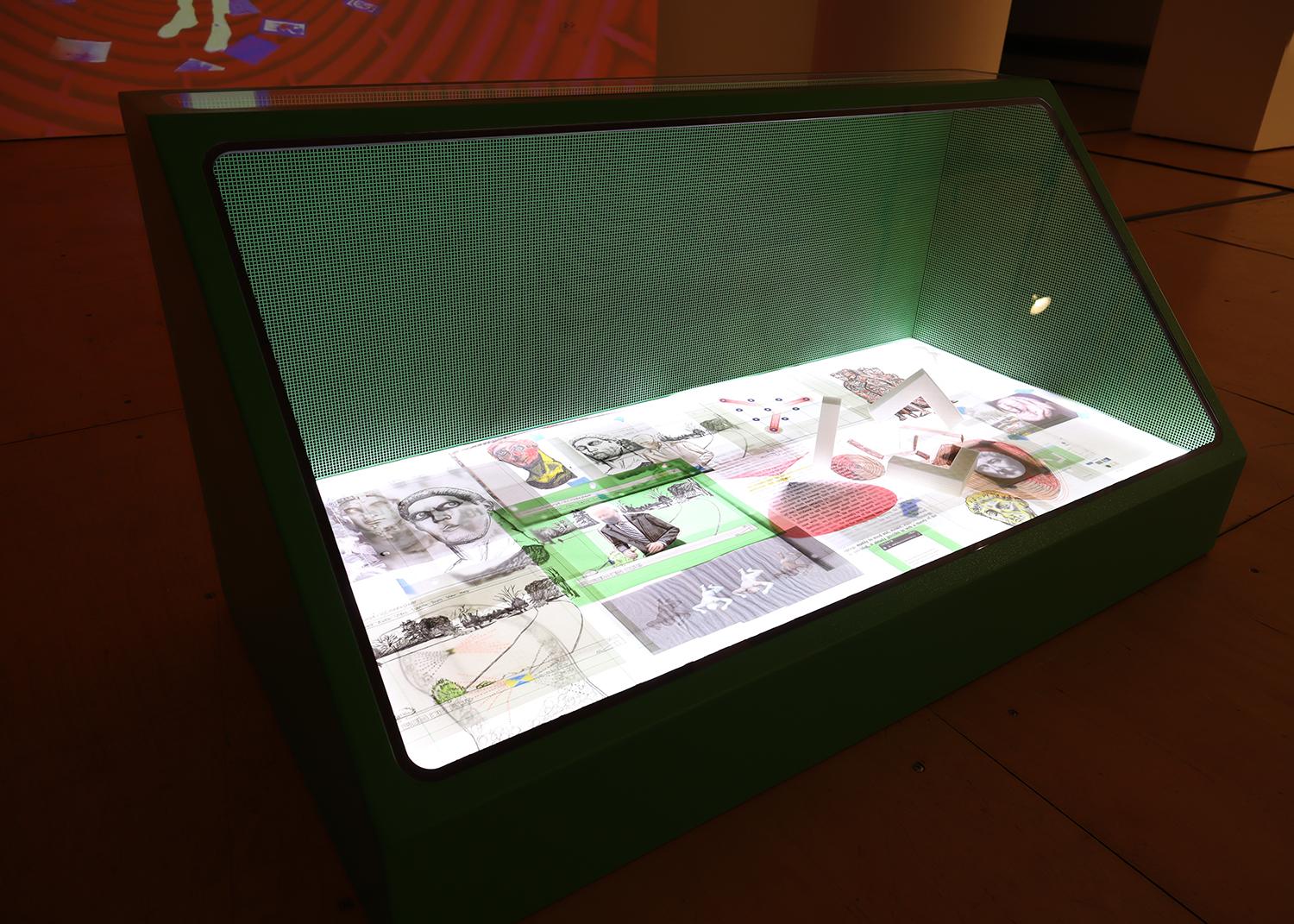 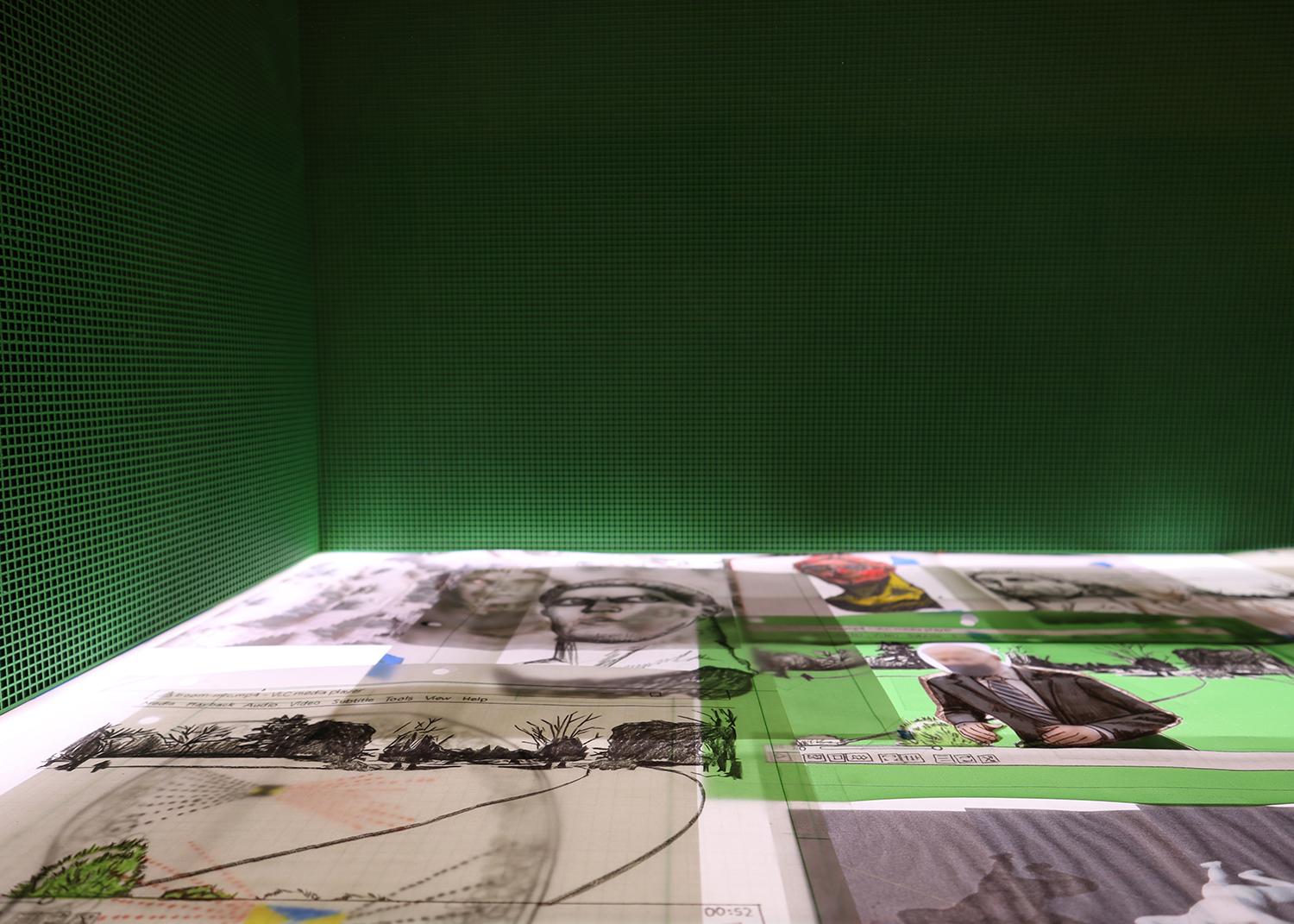